JACOB GUERRERO – CHAPTER ONE, is his first album release 2014, Evolutive Techno style, based on pumping rhythms with powerful sounds and deep basses, but broken with melodic synth lines and ambient textures.

Born in Barcelona in 1972, his natural attraction to music -influenced by different Techno, House, Rock and Classical music styles- conducted him to work in some small clubs as a DJ at age of 20 years old. The passion about music and technology submerged him into trackers developing his own creativity with some non-edited tracks in different non-released tech-house and even chillout tracks.

After some years trying to get professional sound into his productions, he finally decided to study Sound Engineering in 2001 and, since then, JACOB GUERRERO has been trying to improve his productions and mixing techniques with powerful rhythms and harmonic melodic lines. 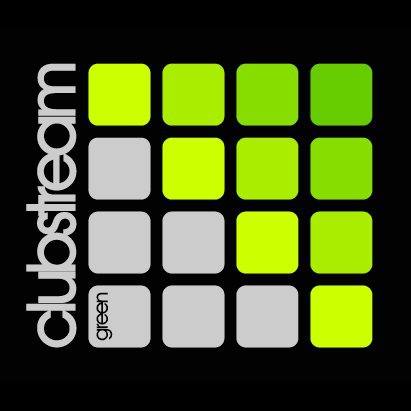 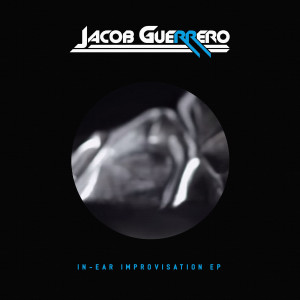 Currently we have no events.